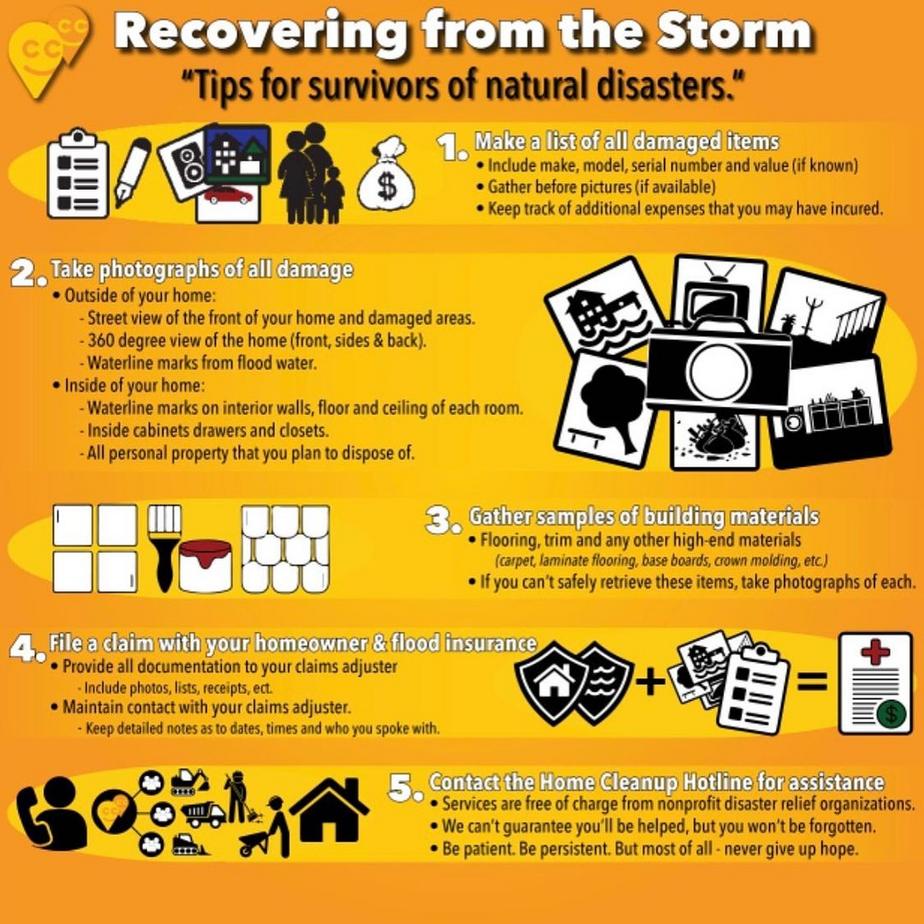 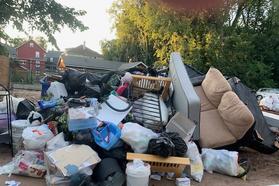 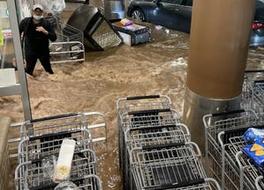 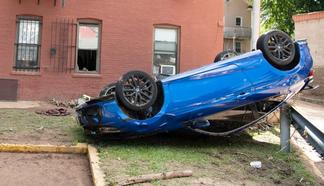 Why Did Englewood Flood?

According to City Engineer, Frantz Volcy, "Englewood is challenged by geography."  The city sits in a basin, with waterways flowing to the bottom.  The massive amount of water (nearly 8" in two hours) that arrived with Ida temporarily overwhelmed the drainage systems. Once the rain stopped, the flooding subsided, but the damage had been done.

On the evening of September 1, 2021, Tropical Storm Ida rapidly descended upon the City of Englewood.

The Englewood Office of Emergency Management, Fire Department, Police and Ambulance services immediately responded to hundreds of calls for lifesaving assistance.  The 911 system became overloaded.  Imperiled residents even resorted to social media to post live videos and calls for help.  People were rescued from cars and rapidly rising waters in first floor apartments and basements.  Electricity needed to be shut down in flooded homes to prevent fires which unfortunately did occur in more than one residence.

Tropical Storm Ida also ravaged our downtown.  Palisade Avenue became a raging river, flooding stores with waist-deep water.  The only large grocery store in town had its items ripped from shelves and pouring out its double doors.  The force and depth of the waters moved cars shocking distances.

In the light of day, Ida’s destruction was unbelievable.  Hundreds of residents lost everything they owned, including a place to live.  The entirety of blocks in low lying areas were covered with mud, vehicles were found piled on top of one another, and debris was everywhere.  Schools were flooded  and athletic fields destroyed.  The Department of Public Works had an endless job. Click here for a map of impacted areas. While the area along Overpeck Creek was inundated, other areas of the city flooded, as did isolated homes.

The storm overtook and destroyed affordable housing.  Our senior citizen complex with 152 units was evacuated due to basement and first floor flooding, making the building unsafe and uninhabitable.  These residents and more have been displaced for at least six months.  Recovery can mean up to one year before many can return to their homes. Click here for FAQs about the senior building.

Days later a car was found crushed in a storm drain.  It had to be removed by crane. The saving grace was that no one lost their life in Englewood.

Click here for information about the Englewood Ida Recovery Team

The Englewood Ida Recovery Team is open to any organization that wants to participate actively.  If interested, email englewoodidarecovery@gmail.com